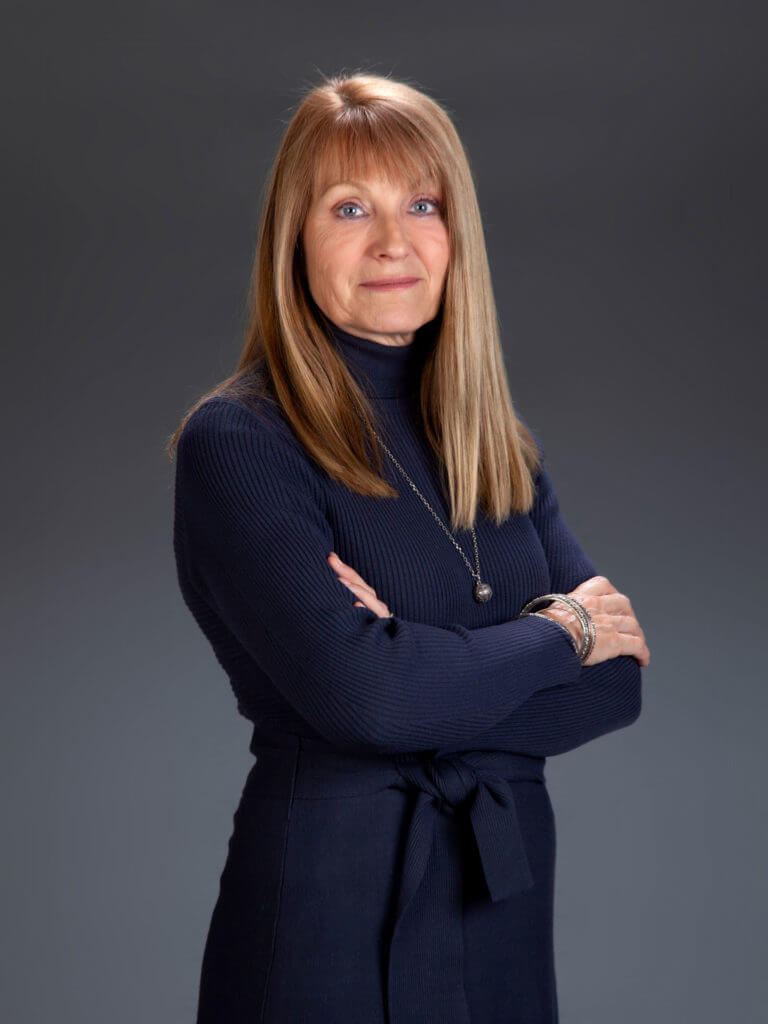 I need a consultation

I have always loved understanding how people feel, behave and think. I am also profoundly interested in how the way we feel makes us ill. It is so encouraging and motivating seeing how through clinical expertise, the lives of my clients are benefitted, improved or changed.

I was awarded a PhD degree by the Academy of Medicine, Institute of Psychiatry, University of London. I was the first researcher to test Gray’s Model of Personality in human subjects.
Through testing more than a 1,000 people I gained a sound knowledge of the field of personality psychology assessment and an outstanding insight into individuals.

As a Consultant Clinical Psychologist with more than 25 years’ experience, I have treated more than 6,000 people. Having worked for more than 20 years in Primary Care in the NHS, I became a Consultant Clinical Psychologist and Head of the Service at Lambeth Primary Care St Thomas’ Hospital in 2004 and Lewisham IAPT in 2011 both in London. Since 2012 I have been offering private services online.

I was recognized in 2016 for my work with an award from the Association of Professionals, Entrepreneurs and Directives- AEPA and was also granted a Research Award in 2012 for my research on the onset of gender, from the Chair in Applied Psychology, Spanish Psychological Society.

View also my publications page for work over the years.

I can help you with any of the following:

As a consultant clinical psychologist I can taylor make the best treatment suited to your individual needs.

Years of experience allows me to draw from theoretical perspectives and vast clinical experience to inform the best way to proceed.