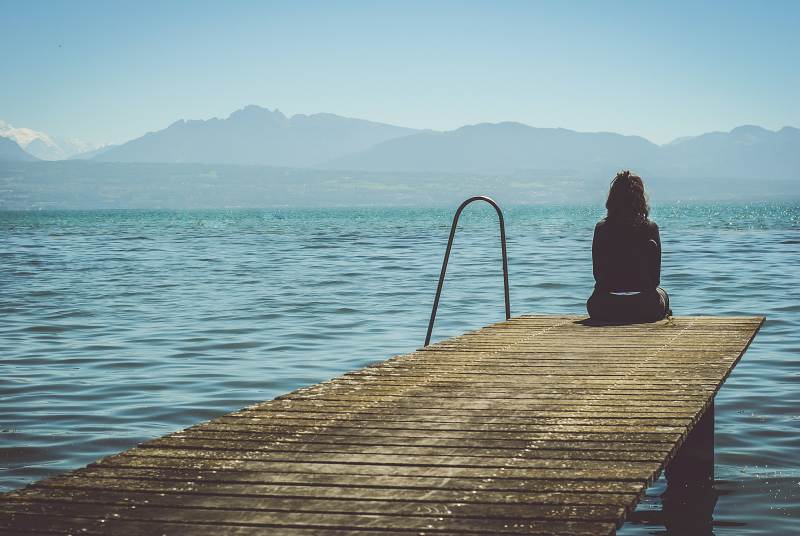 Most people want to know what depression is all about.

Depression is much more than a low mood state. The persons’ view of life changes completely and a profound lack of energy and interest that was previously there is lost.

Sometimes depression occurs when the sense of self is being compromised. The self feels under threat and sees no escape. The treatment focuses in first understanding what is the threat and converting those feelings so we can grief about them and move on.

Physicians tend to focus on the body related symptoms of depression such as lack of sleep or appetite. Clinical Psychologists try to understand the causes and consequences of the way depressed people feel and behave to provide tools to change them.

From clinical practice and research, we find that depression can manifests in a different form if you are female or male. The male depression is manifested when the wife comes to the assessments and says: he just spends long time sitting in the sofa, he does not want to do much around the house, he does not seem sad but he is very irritable. While for females they will describe themselves as crying for long periods of time although they do not understand why they are crying for, not being interested in anybody or anything or mostly they worry about not caring for their physical appearance.

Male depression affects how they perceive themselves as males, such as feeling unproductive and not able to care for their families or wife’s. Identifying their values as males helps to resolve some of their worst symptoms.

For example, one of my patients lost his job during the last economic crisis, being more than 50 did not help to find a new job fast enough even though the family supported him and were able to cope with the lack of his salary. He got depressed because he identified his self-esteem with the ability to provide for his family, helping him to develop different values allowed the resolution of some of his symptoms and feeling better in turn help him to get a job sooner than expected.

For females helping them to identify what they are crying for often stops the tearfulness producing a lifting effect on the mood.

However, in a more complex scenario using psychotherapy proved more successful. This was a lady doctor who felt anxiety before going to bed. Resulting in feeling very tired in the morning and unable to concentrate on her patients for the short sleep time she was able to obtain.

Even though insomnia was not the worst of her symptoms, in the course of the psychotherapy treatment, she put together that her anxiety before going to bed was related to feeling under threat, which did not allow her to relax. This realisation allowed her to resolve part of her anxiety and successfully go to bed earlier.

How does depression therapy develop?

How long does therapy take?

The time in therapy is determined by the depth of the problem or whether the symptom/problem is specific or has generalised to other parts of your life.